With so much to discover and so many unfamiliar train routes to travel, planning, and booking a bi-coastal journey can seem overwhelming. But exploring North America from coast to coast has never been easier, or more memorable. Amtrak and VIA Rail's most famed train routes traverse the US—and Canada—to transport travelers through vast, varied landscapes, small towns, bustling metropolises, jaw-dropping scenery, national parks, and the most exciting stopping points. A train trip across North America means something different to everyone. What you'll see and experience all depends on which destinations you'd like to visit. One thing's for sure: If it's unforgettable views you're after, you won't be disappointed. The following are our most popular coast to coast train trips that you can take, or you can customize your own. After all, that's part of the fun and excitement! 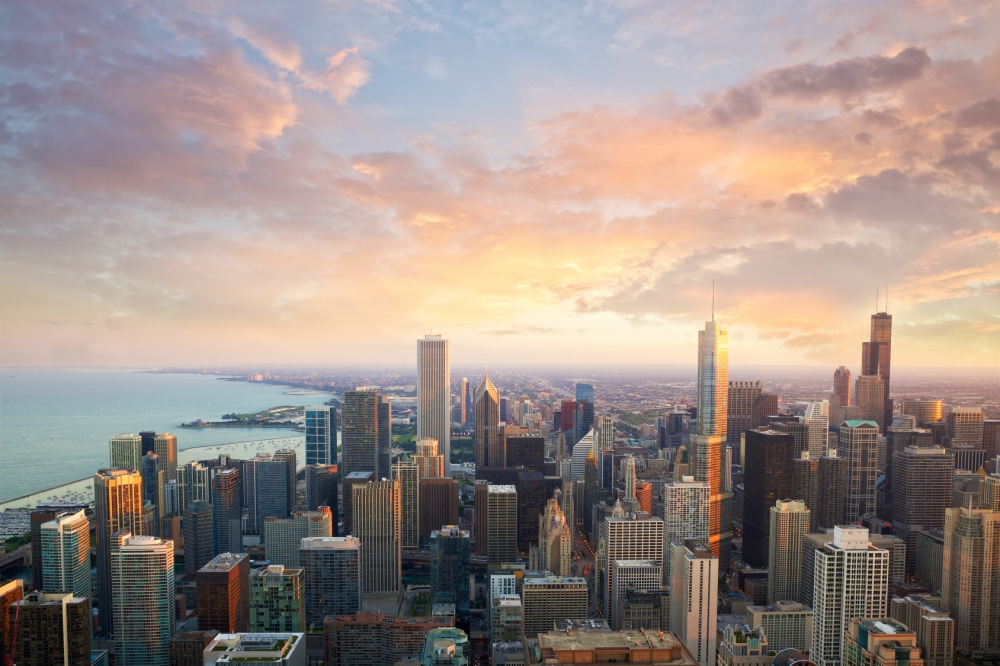 Spend two days getting to know New York City's crowd-pleasing attractions, such as Central Park, Empire State Building, Rockefeller Plaza, and Times Square before departing Union Station. You'll spend one night onboard the train as it travels through Pennsylvania, Ohio, and Indiana en route to Chicago. When you arrive, your included hop-on, hop-off tour will take you to Millennium Park, the Navy Pier, Magnificent Mile, and many other popular landmarks. After two days in the city, spend your second night onboard Amtrak as it follows the tracks across the vast plains of Iowa and Nebraska into Denver. The "Mile High City" is the perfect jumping-off point to explore Rocky Mountain National Park, which you'll get to do on a full-day sightseeing tour. During your final night on the train, the landscapes of Nevada and Utah will pass outside your window before you arrive in beautiful San Francisco.

2. Coast to Coast Across the USA 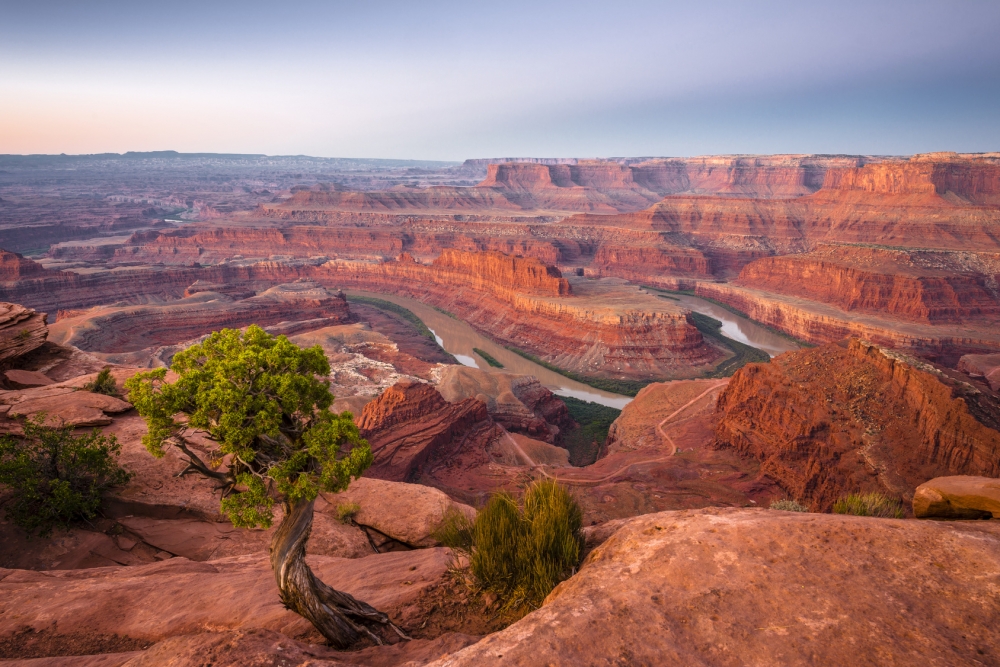 Spend three days in NYC, the city that never sleeps, and then board Amtrak for a ride through Philadelphia and Baltimore to Washington, D.C.! Visit iconic landmarks with your included hop-on, hop-off and moonlight tour, such as the White House, National Mall, Washington Monument, Jefferson Memorial, and many more. From there, travel overnight onboard the train through Pennsylvania, Ohio, and Indiana en route to Chicago, the "Windy City." During your one-night stay, take some time to stop at Millennium Park, the Navy Pier, Magnificent Mile, or any of the other popular landmarks with your sightseeing tour. Up next? The South Rim of the Grand Canyon! Featuring some of the most spectacular views and photo opportunities in the world, this natural wonder will certainly be one of the highlights of your journey. Spend one final night aboard Amtrak on your way to bustling Los Angeles, where you'll have more than enough time to see famous Hollywood attractions or soak up some sun on the beach. Last, but not least, venture north to San Francisco, the City by the Bay. 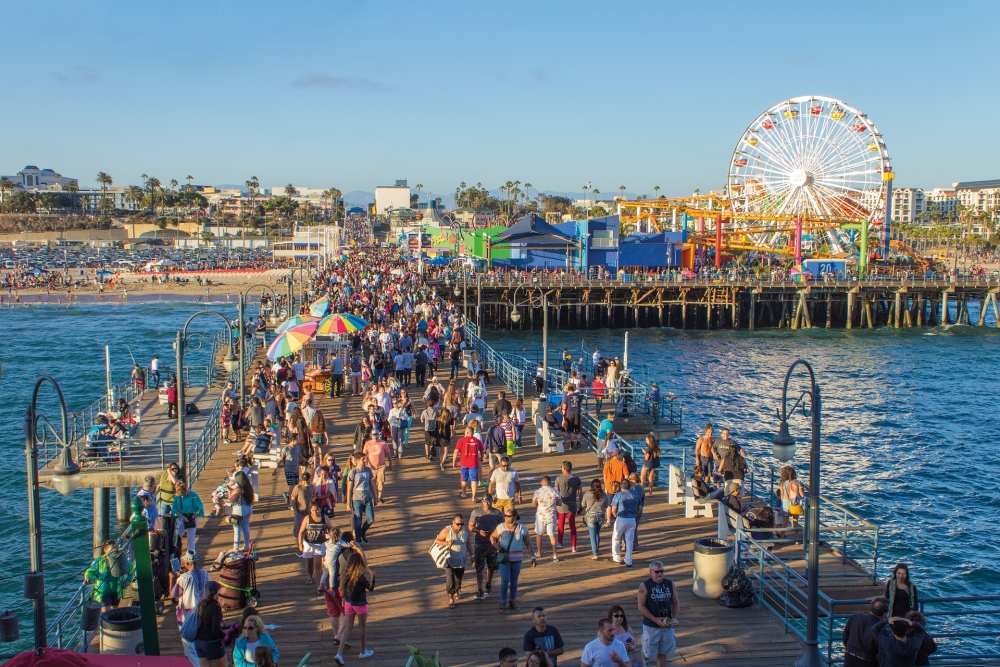 Starting off in Chicago, the Grand Rail Experience is tailor-made for anyone who wants to get the full cross-country Amtrak experience. Connecting Amtrak's top train routes across the top of the country, the Pacific Coast, Amtrak's southern route known as the Sunset Limited, and up through our Nation's Capital; this around-the-country journey is sure to please any train-buff or adventurous sight-seer. 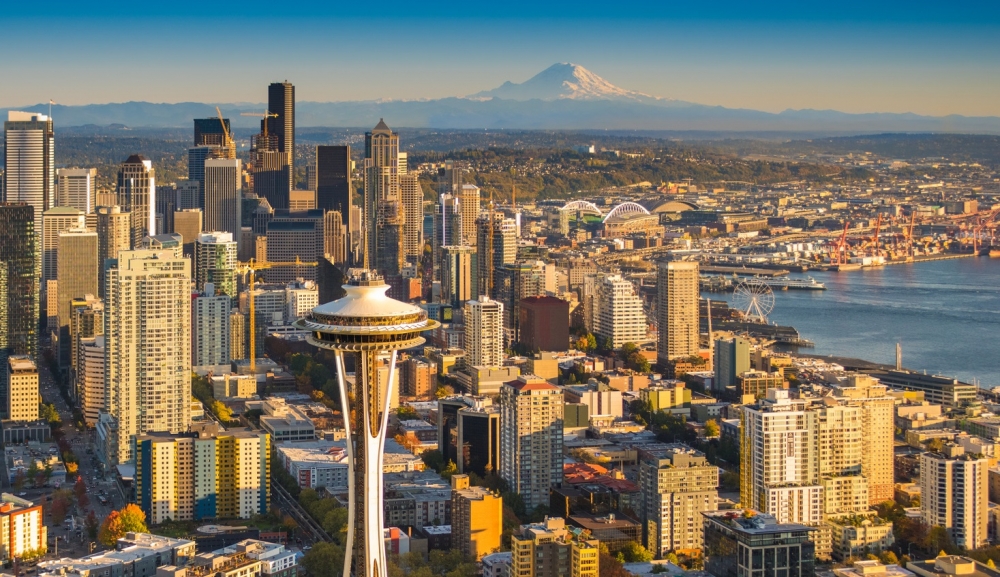 Venture from the breathtaking great plains of the Midwest to the serene waters of the Pacific Coast on this scenic rail journey from Chicago to San Francisco, with a stop in Seattle. Enjoy the landscape as you travel along major portions of the Lewis and Clark trail. Explore Seattle on a hop-on, hop-off sightseeing tour. Discover the sights of San Francisco. Spend some quality time in two majestic parts of Northern California: Muir Woods and Sausalito. And, then you'll head back to the “Windy City” onboard one of the most beautiful train trips in all of North America. 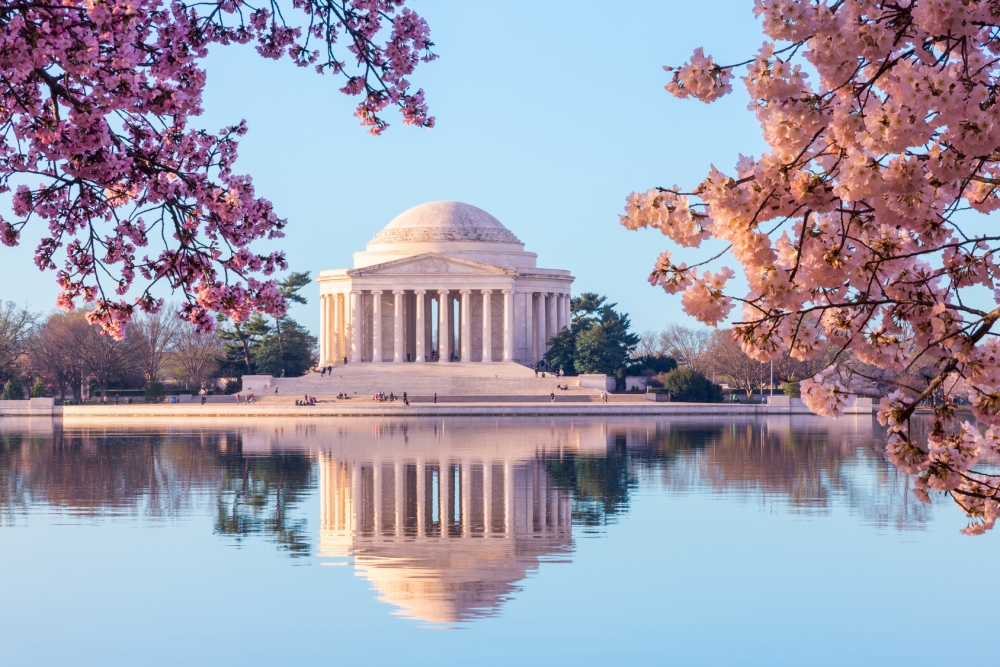 Climb aboard Amtrak for a scenic 17-day journey across the American south. Enjoy sunny Hollywood on a guided tour of the city and the homes of the stars! Then board the famous Sunset Limited your journey across the southern part of the country and into Texas, the Lone Star State! After arriving in Texas you will get to immerse yourself in the history and diverse culture of San Antonio. From there you are on to New Orleans where you will enjoy a sightseeing tour of the city as well as a meal in the historic French Quarter. Then head on to Atlanta and Washington where you will get to explore two of America's most historic cities. Then it is on to “The Big Apple” where you will tour the city and journey to the top of Rockefeller Plaza. A wonderful cross-country journey awaits you! 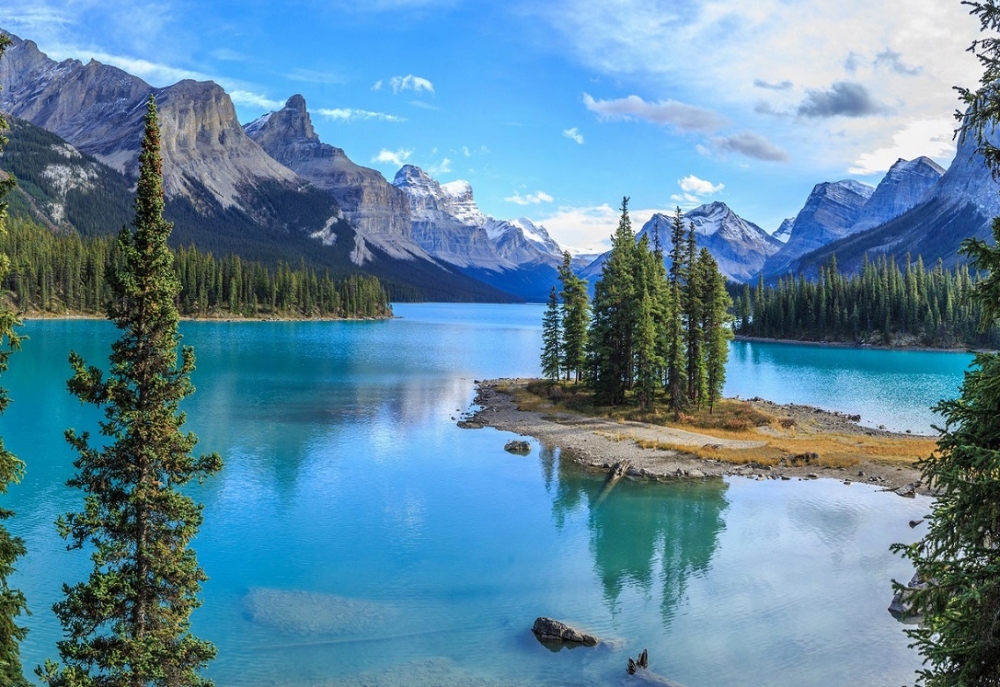 This is the ultimate way to journey across Canada! Enjoy the quaint, seaside community that is Halifax. Travel through two important Canadian cities of Montreal and Toronto. You will also experience the natural wonder of Niagara Falls before you journey west through the Canadian Plains and the Rocky Mountains. Your trip will end in the cosmopolitan city of Vancouver. 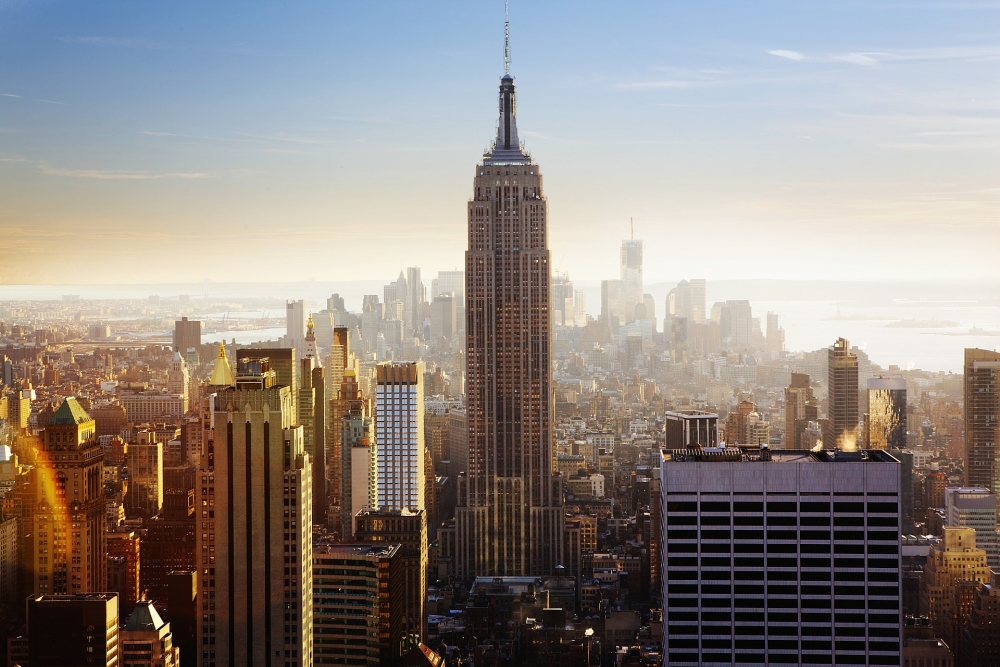 This 15-day rail journey that visits some of America's most sought-after destinations; New York, New Orleans, San Francisco, and Denver! Experience iconic American landmarks and sights like the Empire State Building, the French Quarter, and the Golden Gate Bridge. A full “All American” rail journey awaits on this trip!

Looking for a great travel experience to share with your dad, grandfather, uncle, brother, or any of...

Don't Fly: Why Amtrak Is the Best Way to See North America

For travelers—business or leisure—the worst part of any trip is usually the inconvenience of flying...

5 Trips to Surprise Mom with for Mother’s Day

When is the last time you got to take the special mom in your life on a train trip? These five train...